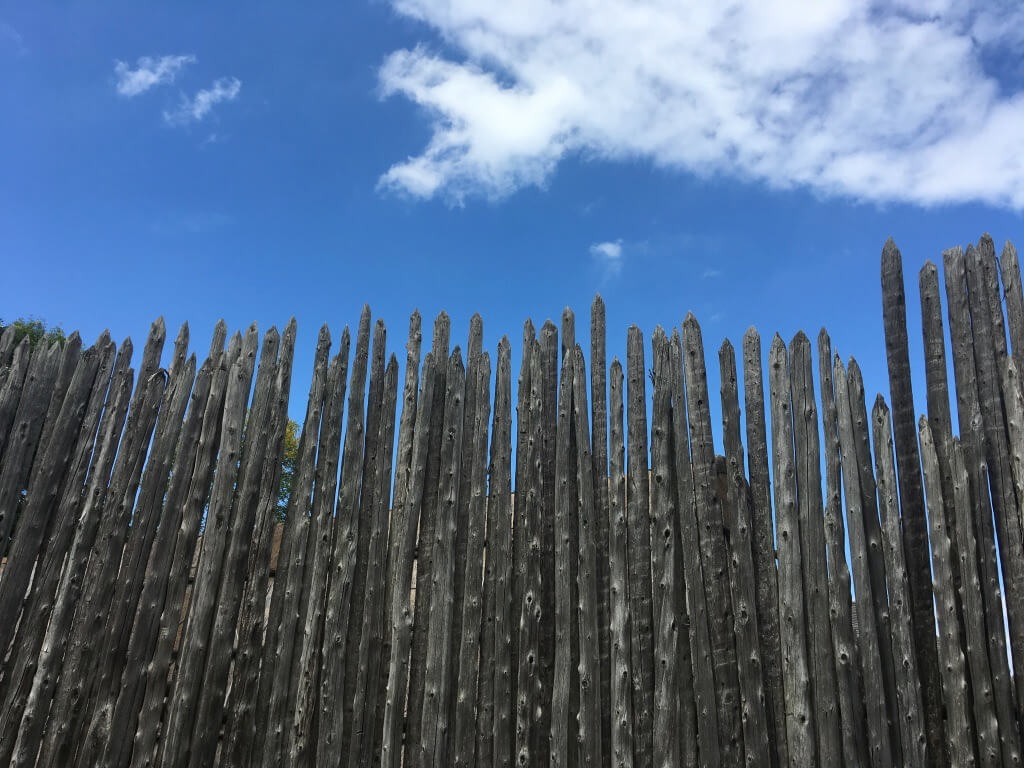 I have lived long enough …

No. You don’t want to leave a sentence like that, sitting all by itself, without a back end. Unless you really mean that you have indeed – as of that moment – lived long enough (and writing it down in an email seems a lurid anti-climax to the allotment), then you want to push through the pause that drops in after “enough”. It’s not a bad thing to hear yourself say, though. For practice. So that the real thing doesn’t catch you unawares, as if you’d no way of knowing.

You do have multiple ways of knowing, as do I. All the limits and all the frailties, and all the endings, for example, and all the little camouflaged mercies that at first seem brutal and arbitrary, sending some reaching for a refresher course on the Serenity Prayer, are ways of knowing. Deciding that you don’t know about endings, that you’ve no way of knowing or caring about them, is a way of knowing. I’ve had many people in their fifties over the years tell me that they haven’t known anyone who’s died. Which is straight up impossible. It’s a confession that they’ve kept their distance, so as not to sorrow too much. It doesn’t sound like it, but that’s a way of knowing, too.

Sudden endings are for amateurs. They’re understandable, but they’re not really how it is. “How it is” is that we have plenty of notice that our corner of the enterprise will not last, cannot last. It isn’t kept from us. Just because we might duck some unwanted thing doesn’t mean that it is hiding from us. The “when” and the “how”: now, those tend to be kept from us until five minutes to our own personal midnight or so. And there’s mercy in that, I’d say. What do you imagine you’d do with the information, should you find yourself to be up closer to the front of the line than the rest of us? Most of the people who’ve spoken about this with me imagine that they’d begin firing on all cylinders, bucket-list style, crossing off the Big Doings. Well, I have seen what “knowing the time ahead of time” does to people, an awful lot of them, and based on the panic and the sense of betrayal that showed up I’d say that nobody really needs to know more than they already do about all this, and that more information probably won’t make most of us more capable. It’s like global warming that way: more information won’t make it more true. We have enough information, more than enough, to plot a course towards engaged, passionate, sorrowful sanity. We have more than enough information to oblige us to behave as if there are generations to come that will need some example of grace under considerable pressure when it’s their turn.

Anyway, I intended to begin with this: I’ve lived long enough to see the day when dying and death has become – what else could you call it? – sexy. There’s a bit of rock star status that gathers around dying people these days, and around their helpers. People press in to be closer to them, as if dying people know more about life because they’re dying than the rest of us who aren’t dying right now do. I don’t think I saw a terminal diagnosis confer sagacity and a measuredness not otherwise practiced by people before they were “dying people”. It tweaked what was already there, intensified it often, sometimes to an unendurable degree.

Would-be helpers, advocates and death-trade workers are banging on the bars and the walls to get in. Not everywhere, of course. Not everybody. But enough to notice it. There are alternative death conferences all over that are keen on going mainstream. Somebody should bear in mind what happens when ardent and revolutionary things go mainstream. They tend to disappear. Or they become what the next round of revolutionaries are keen on bringing down. But going mainstream is enormously compelling, enchanting. It’s hard to resist: all those new chances to be heard, to get the message out, to change the discourse, to be an opinion leader. So don’t be surprised when dying has become passe, and boring. That’s what’s coming, I’d say. Maybe the spotlight will settle on elders next, and elderhood will get “the treatment” for a while, and legions will line up for their elder papers, and the whole business will go mainstream – sexy, in an unsought sort of way.

Sexy isn’t very sexy anymore. The dominant culture has done sexy by now. Done it to death, you could say, so that it’s become white noise wallpaper. The part of the culture’s adrenal apparatus called “sexy” seems mostly spent at this point. So it’s being politicized beyond recognition at this very moment – another sign that there’s not much left to wring from it, for now.

That’s an arresting thought, if you give it a chance to have its way with you. That’s how much sustained attention to detail the public discourse seems interested in. There’s only so much novelty you can bring to the daily architecture of our lives, only so much notoriety. After that, well, the hypesters and the hipsters move on to the next attraction.

And that’s when you can begin deciding where you intend to live out your realizations, your discoveries, your awakenings. When things become ordinary again, and the glare is gone and the heat is off, maybe (as Nick Cave put it) God is in the house. And that would be very good news. Or no news at all to those who’ve made their way through the squalls of notice and blame and trending and made landfall in the land of an ordinary day.

Where there could be grief there’s rancour. That’s often true. Where there could be mystery, there’s conviction abounding, and opinioneering. That’s true too, and it isn’t easy to live through. Here’s one antidote: imagine that ‘ordinary’ is the proper place for sex, and for death and for elderhood, and for all of the other sacred things. Imagine that ‘ordinary’ is where mystery lingers now, waiting to see if we’re willing to learn it again.

Imagine too that the sacred and holy things and all the Godly things are frail and vulnerable in their way, and that they won’t endure come what frigging may, and that they have a survival instinct, the same kind entrusted to all living things, and that their way of enduring is to go to the unGodly and the non sacred and unholy places to hide out for a while, waiting for the madnesses to spend themselves. In troubled times, maybe it is that the the Gods move to the suburbs, to the blight, to the ordinary places, to the places unbecoming. If any of that is so, then maybe the ordinariness of love making and of sorrow, the ordinariness of aging if you do and dying when you do is where you go to find the Lords of Life.